In my researching into sales of Doctor Who costumes and memorabilia at historical Bonhams auctions, I came across the catalogue for an Entertainment Sale in late 1994.

There are a good dozen Who-related items right at there end of the sale.

NB: There are minimal photo illustrations in the catalogue.
All colour images are internet sourced and as example only 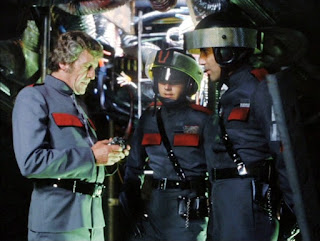 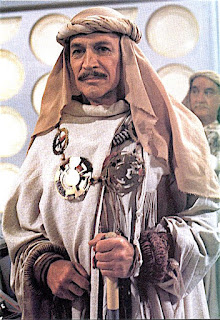